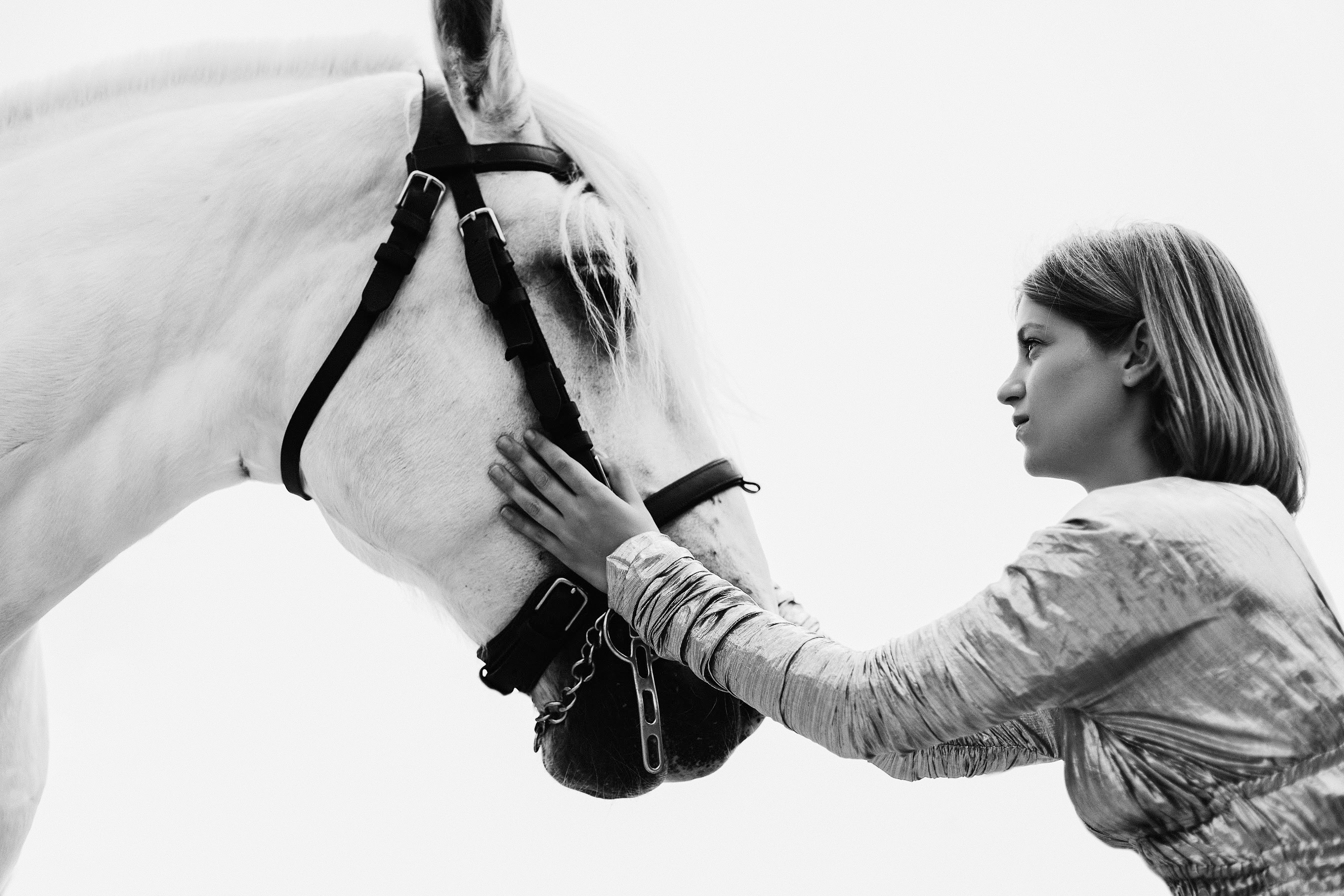 Woman's bag as an art object. History of ARTBURO.

“Beauty without originality not pleasing to the eye.”

In Paris, in a Lebanese restaurant, I watched a scene. An Arab family, a man and three women, booked a table near us. The man was wearing a tradition business suit, and the ladies strolled behind him in a conventional Arab garment, hiding everything but their eyes. A run of the mill story for Paris and I had already looked away, however then an awesome thing occurred - all three as if on command, hung a similar Hermes Birkin on the backs of their seats.

I instantly recollected an episode from the film "The Devil Wears Prada"- a scene when one of the characters wonders why ladies have such a large number of bags. One of the women expresses her opinion as follows: "Fashion is not about utility. An accessory is merely a piece of iconography used to express individual identity".

Were those bags a form of symbolism which is fundamental for self-articulation of personality? Certainly. Given the traditions in the east, sometimes for women, this is the only opportunity for self-expression. Be that as it may, there is a snag. Everything these bags tell me portrays just the accessory, yet not their owner.

For those who are not in the know, like me back in that time, the iconic Hermes crocodile leather bag is a total investment. After several years in the production queue, the customer picks up the bag from the store, which is already higher than the original price, since this is an absolutely exclusive item on the market. Yes, you heard right this bag is an exclusive investment.

And afterwards I take a gander at the women in similar dark dresses, all wearing same Сartier adornments on their hands and my creative mind does not leave me in rest. I urgently need to find out about them... Yes, luxury items have this feature. They are rich in history, authentic, unique, yet they are objects of art that are independent from their proprietors.

But fashion, in particular accessories, is constant communication, a fashion statement, and a method of self-expression. Having paid a fabulous sum for a coveted accessory that just shouts about its status, the owner cannot express a single thought about her as a person. Everything has been thought out and said for her.

A women’s bag is a reflection of a woman, her occupation, interests and lifestyle. We aren’t talking about bag as an object of practicality – otherwise we would all carry around backpacks and bales.

Once Jane Birkin complained to the chairman of the board of the Hermes House about the lack of choices for a convenient bag, for her trouble this historical accessory was named after herself. The Birkin model depicts the character, femininity and audacity of the actress herself. Can you feel it? In fact, everyone buying this model associates themselves with her. But no more.

When I was first informed that someone had personalized their Birkin bag, I was skeptical. Well, I thought really to purchase a costly item and use it like that, some kind of fad.

I did not understand that for someone this bag is not the only one in the collection. The “save money on that precise thing” metamorphosis has been passed, and the person simply enjoys the opportunity to something absolutely exclusive. By the way, the first person who personalized Birkin was Jane Birkin!

To sort out the issue thoroughly, I decided to talk with Alisa Kovtunova, the creative director and author of the idea of ARTBURO.

And everything began with an idea. However, it isn't generally there from the starting point: "The most fascinating works are obtained when the client and I find the exact story that ought to be reflected in the illustration. Something personal, peculiar to a customer ", says Alisa. As Christian Dior stated, “Beauty without originality not pleasing to the eye”. This is the originality that ARTBURO achieves in each work.

Only original bags are taken into the procedure, the authenticity of products is constantly checked and work with them in a precise way. At first, each bag is reestablished, at that point, the artist begins to work with it as indicated by the chosen concept. All paints used in execution are made in Italy specifically for ARTBURO. This ensures a perfect outcome: the image will resemble a subsequent skin, and there will be no issues with it. Also, this is significant, as unscrupulous rivals use cheap paint, which is washed off and fades at the first signs of rain or humidity, and the drawing does not lay as it should. Such cheap work is always obvious and simple to distinguish from high quality merchandise.

After completing the illustration, Alisa by and by checks all the works of artists, if necessary, sends them for amendment and brings them to flawlessness. Then the bag is sent to the owner. ARTBURO provides a personal courier service. And the bag is delivered personally into the hands of its holder.

ARTBURO has been operating for five years. Have there been displeased customers over the years? Not a single one. And how many were satisfied? Can't be counted. It is even more challenging to calculate in which countries orders were made. The boom of such services is in Asia; however, the quality leaves a lot to be desired. Therefore, ARTBURO fills the orders for China and South Korea, Saudi Arabia, Dubai (UAE) and Qatar. ARTBURO's clients at different periods of time were Sasha Luss, Irina Shayk, Susan Casden, Nayla Hayek, Sheikha Moza bint Nasser, Karoline Starostik, Angelika Ivanc Ronson, Gigi HADID, Billie Eilish.

To show uniqueness, the owner's handwriting is inscribed on the bag. Earlier, such works were done for their astonishment and shock value, now most customers make orders for their own selfish and hedonistic reasons. It's great when a customer has self-irony and a sense of humor. Such people are filled with life energy, and this is reflected in their completed work - it will invigorate them and others.

With such an inspirational idea, the production of handbags began in ARTBURO. In 2014, the Wintour bag was released, these women’s bag was modelled after the drawings of Leonardo da Vinci. It combines the great inventor’s legacy, modernity and character of the woman in whose honor it was named. Anna Wintour is the permanent editor of American Vogue, a legendary figure in the fashion world, and one of the most influential. Reflecting such a character and personality strength is quite tricky, but ARTBURO did it. The result of the work was an exquisite handbag, which is made exclusively on the client's request in classic black, white and red. The texture of the skin is picked by the client. The most intriguing point of interest is the handle, which is turned and covered with metal color at the request of the customer.

In general, personalization now is one of the freshest trends in fashion. With the development of globalization and mass production, people lose their individuality and style. And now even the price of goods is now not always a guarantee of uniqueness. Therefore, well-known brands, including Louis Vuitton, Dior, Hermes, often collaborate with renowned specialists who reinterpret classical forms in a modern way by personalizing them.

Now envision that you have the chance to turn into an artist yourself and create your own history – that is transform into that one in a million. A similar item, for instance, a bag of Hermes, Chanel, Dior will never exist again, it will only belong to you. You are only constrained by your imagination.

This is the answer to the question of how not to get lost in the world of indistinguishable trends, even the most expensive or exclusive ones. The question is how to find yourself and express your vision and how to become an artist and creator of something absolutely amazing and unique. Without a doubt, in each of us, there is that small inventive outbreak from which we draw a mind-blowing vitality to create something big and grand.

« THE MOST EXPENSIVE ART EVER SOLD AT AUCTION.